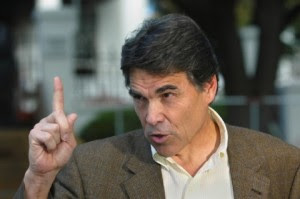 250 executions under one Governor. It is an almost unbelievable number, but it could happen by the end of 2012. As of today, 243 people have been executed since Texas Governor Rick Perry took office in 2000. More people have been executed under Perry than under any other governor in U.S. history. One of the people executed under Perry was Todd Willingham in 2004, who was innocent. Rick Perry did not even consider pausing executions after it became apparent that an innocent person had been executed.
Currently, there are seven more executions scheduled in Texas this year, which would bring Perry’s total to 250. More executions could still be scheduled and some of the executions will probably be stayed.

Posted by Hooman Hedayati at 3:46 PM