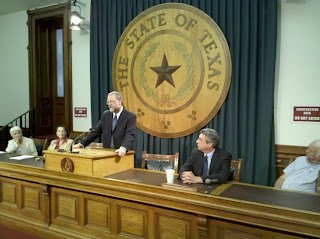 KEYETV
had a long video report on the 10 PM news, but the video is not online, only the text.

KVUE had reports on both the 5 and 10 pm news, but they are not yet posted online.

Austin American-Statesman: "District attorney finds fault in Powell defense request. Friends, loved ones talk about how death row inmate has helped them as his execution nears".

Austin's Nokoa Newspaper was also present, but its report is not yet online. 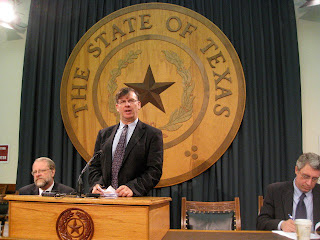 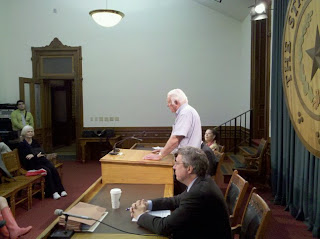 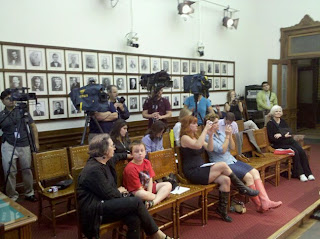 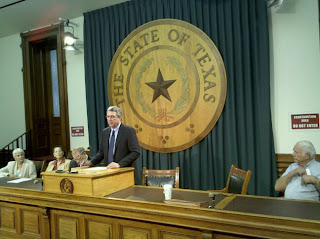 Walter Long
Posted by Hooman Hedayati at 1:24 AM