The WTI Gathering was made up of many interesting and inspiring components, including artistic expression, educational workshops, fellowship, peer support, personal sharing, organizational development, skills building, and political action. WTI selected Austin - the Capitol of Capital Punishment – to challenge the death penalty because Texas has earned an international reputation as a human rights based on its fervor for law-sanctioned killing. 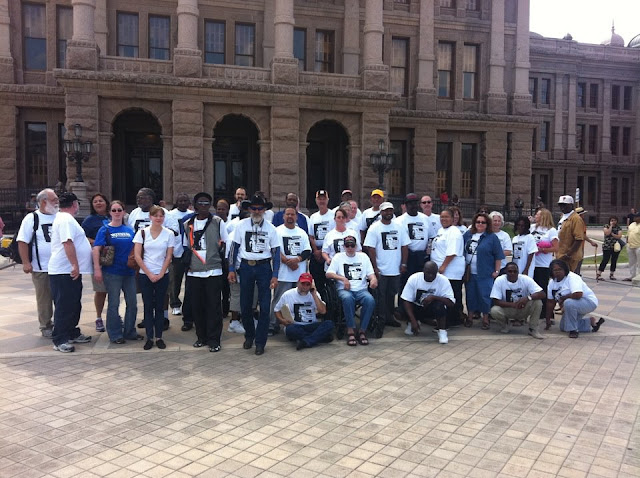 KXAN coverage of our gathering:


Posted by Hooman Hedayati at 7:20 PM